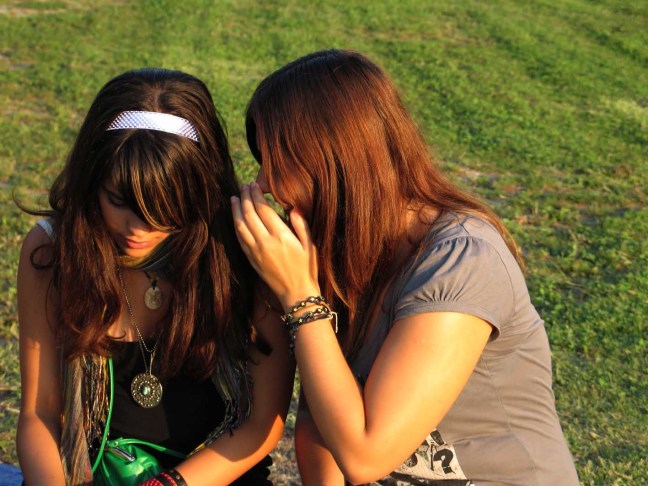 For the past 10 years, since the publication of the House of Lord’s ‘Science and Society’ report in 2000, the push in science communication has been away from one-way and towards two-way communications.  The rationale was clear – the old one-way ‘deficit’ model hadn’t worked.  Instead we needed to listen to what people have to say about science and technology and engage in two-way ‘dialogue’.

Since then, the sector has become increasingly professionalised – many of the projects funded by the last few years of the Sciencewise programme have been led by ‘dialogue professionals’ in more market- or social- research based organisations for instance.  When museums, journalists, web designers and other comms folk have been involved, it has been as partners.

Of course helping participants understand the science their debating and publicising the findings of participation projects is an important role, but is that the sum total of our contribution? What else could we and should we be doing?

Think-Lab have been involved in a number of projects, such as Small Talk, which have shown that science communicators can lead meaningful public dialogues which reach much bigger numbers than other processes and at much lower costs.  We’ve also found that online, the boundary between dialogue and communication is much more blurred – this blog is both showing off our wares and having a conversation, for example.  So is it we science communicators reclaim our territory at the front and centre in this agenda?

Think-Lab is the UK’s first full-service communications practice to combine the best techniques in communications with a solid understanding of science and society. Since 1999, we have been developing and creating powerful communication products and campaigns that make a difference.